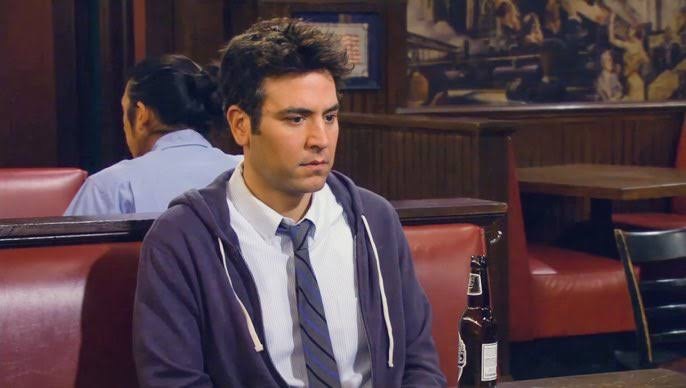 How I Met Your Mother and Friends are TV shows about inspiring but challenging paths that everyone has to undergo in order to find the one true love. Both shows are supposed to inspire one to go look for “the one”. Immediately.

That one last word adds a sinister tone to the message, doesn’t it? Well, that was intentional. What made me think about that “dark side” of these heartwarming love quests was a Netflix stand-up special by Daniel Sloss titled ‘Jigsaw’. To sum up the concept, he talks about a metaphorical story his father has told him. Everyone’s life is a jigsaw puzzle. In the corners it has friends, hobbies, job, family. But at the core, at the core there is that “the one”. This story is supposed to tell that there is someone out there that would make one’s life fulfilled and complete. On the contrary, the analogy says that if a person doesn’t have some love interest in their life, they can never be complete, their life will not have a valid meaning. It is not to say that it can’t be the case when someone truly feels complete with another person. If so, great! But that doesn’t have to be always like that.

But the beloved TV shows wouldn’t agree with that. I have rewatched HIMYM twice and am currently watching Friends. And after having watched Daniel Sloss talk (surprisingly profoundly for stand-up comedy) about relationships, I look at the shows quite differently. There was a particular sentence that struck me the most: “We have romanticized the idea of romance, and it is cancerous.” In other words, romance is overrated. Sure, breakups are sad, but both Friends and HIMYM make it seem like being alone is not okay, it is in fact more sad. The characters are constantly seeking for someone to love them, in the process entering a whole bunch of unhealthy relationships and a perpetual cycle of sadness. Sure, this whole process of going non-stop from one relationship to another makes an engaging plot. But does it give the right message?

And the whole trope of “not happy until/unless with someone” is not a new thing. Fairytale princesses and princes always have to find each other. In multiple other TV shows there are characters that seem fine being alone all the time, but towards the end they find someone that makes them complete and they realize how unhappy they really were before. The main point here is not that relationships will not make one feel good. It is that being alone is totally fine and most of the times actually healthy. 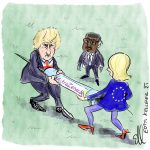 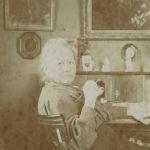