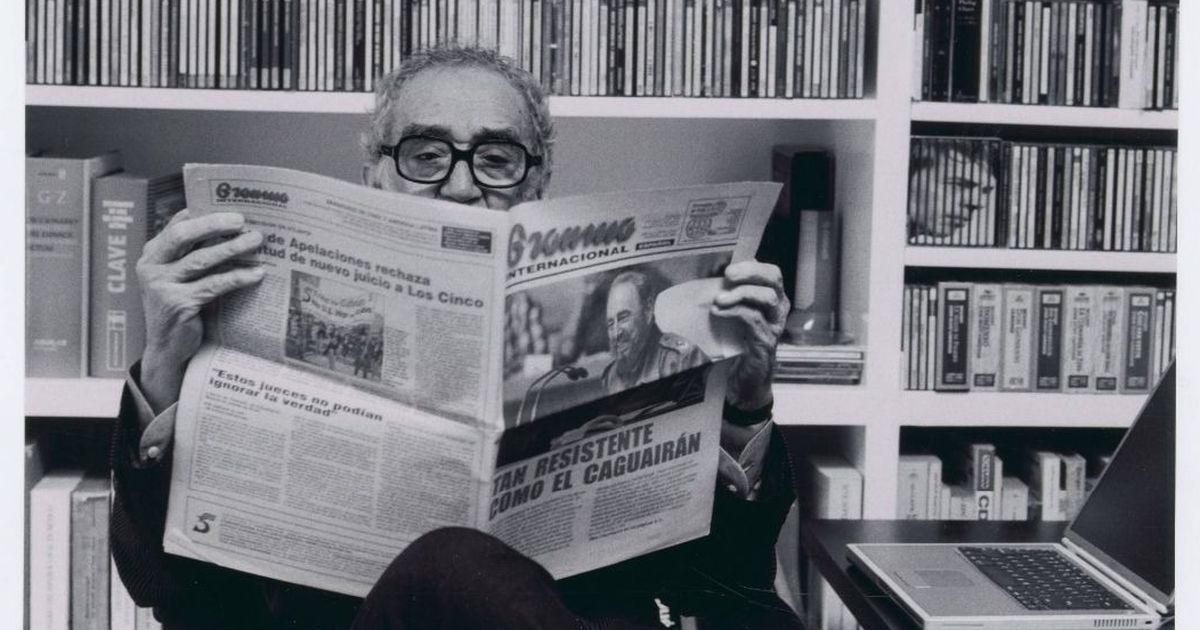 This article is a review of ‘The Autumn of the Patriarch’ by Gabriel Garcia Marquez. As the title suggests, the review focuses on the author’s peculiar stylistic choice on punctuation. But let us first very briefly review the contents of the book.

‘The Autumn of the Patriarch’ was my choice of self-introduction to Latin American literature (something that I strongly advise all curious explorers of literature). Marquez is a Colombian-born twentieth-century writer, whose name undisputedly appears on everyone’s top list of South American authors. The novel itself, in its broadest summary, is a depiction of an authoritarian regime somewhere in the Caribbean (not specified in the novel), sometime in the twentieth century (again, not specified, but we can assume in the first half of the century due to the reference to the UN as the League of Nations). The plot follows not so much the story of a country but one of its leaders in absolute power. How the novel does so is what makes it unlike any Western or Russian work of literature that I have ever read.

First, is the “hate” towards punctuation. It cannot be unnoticed within the first several pages that there are very few periods. That is, most of the sentences go on for several pages without any stop other than an occasional comma. And those commas as well are mostly placed not according to any rigorous set of grammatical rules but rather arbitrarily; as if the author assumed the role of “the last grammar-bender”. Of course, I would not want to give an example of how a single sentence looks, occupying the entire real estate of article length. Instead, I want to give a shorter example of how this creativity of playing with grammar is reflected in dialogue structures throughout the novel:

“and then he began to roar shut up, God damn it, shut up or you’ll pay for it, but Patricio Aragones kept on saying without the slightest intention of a joke why should I shut up when all you can do is kill me and you’re already killing me, it would be better now to take advantage and look truth in the face general”

There is no differentiation between the speakers in the dialogue, not even quotation marks or em-dashes. Neither are there such distinctions during the shifts between narrators or between a narrator and inner thoughts of the protagonist. Neither are there paragraph divisions throughout the whole novel, except for transitions between untitled and unnumbered chapters, which both confuse and anchor us by constantly returning to the very end of the story just in order to continue shuffling through the chronology shortly after. Just a stream of consciousness. What makes Marquez a truly skillful writer, however, is that the continuity of this narration does not seem absurdly, unintelligibly incoherent. The sudden jumps between narrators and speakers, the seemingly endless sentences, the parkour of chronology of events – none seem confusing for the reader and make complete sense.

Still, why would one take a risk of employing this technique? Here I put forth an assumption of my own. This stream of consciousness, in which one next thought is embedded in the previous one with imperceptible boundaries, makes absolute sense as long as you continue reading; as long as your eyes stay on the path of the line and your mind focused on the narration with no other thought than the thought currently read. This creates a sense of full immersion in the novel and a requirement of utmost commitment. By putting periods between their thoughts and sentences, and especially when they put an end to paragraphs, conventional writers involuntarily allow the reader to breathe, to take a short mental break from the novel, to pause. However, during that break – no matter how short it is in the process of reading – the reader frequently chooses to break the spell of fiction: the reader has an opportunity to close a book after the end of a paragraph or have a look at the page number. By doing so, the reader distances himself from the novel and is being reminded that it is only fiction. Marquez does not allow this to his reader, giving no chance to check the page number because there can’t be page numbers when you are inside his story that unravels right now. You are not a reader of ‘The Autumn of the Patriarch’, it is not written, it is all happening right now, inside and outside of your mind and perceptions, regardless of where or when your body physically is. The magic of Marquez is imperceptibility and denial of any reality other than its own. 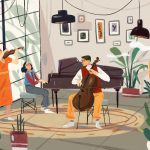 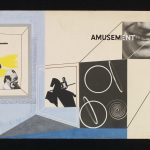