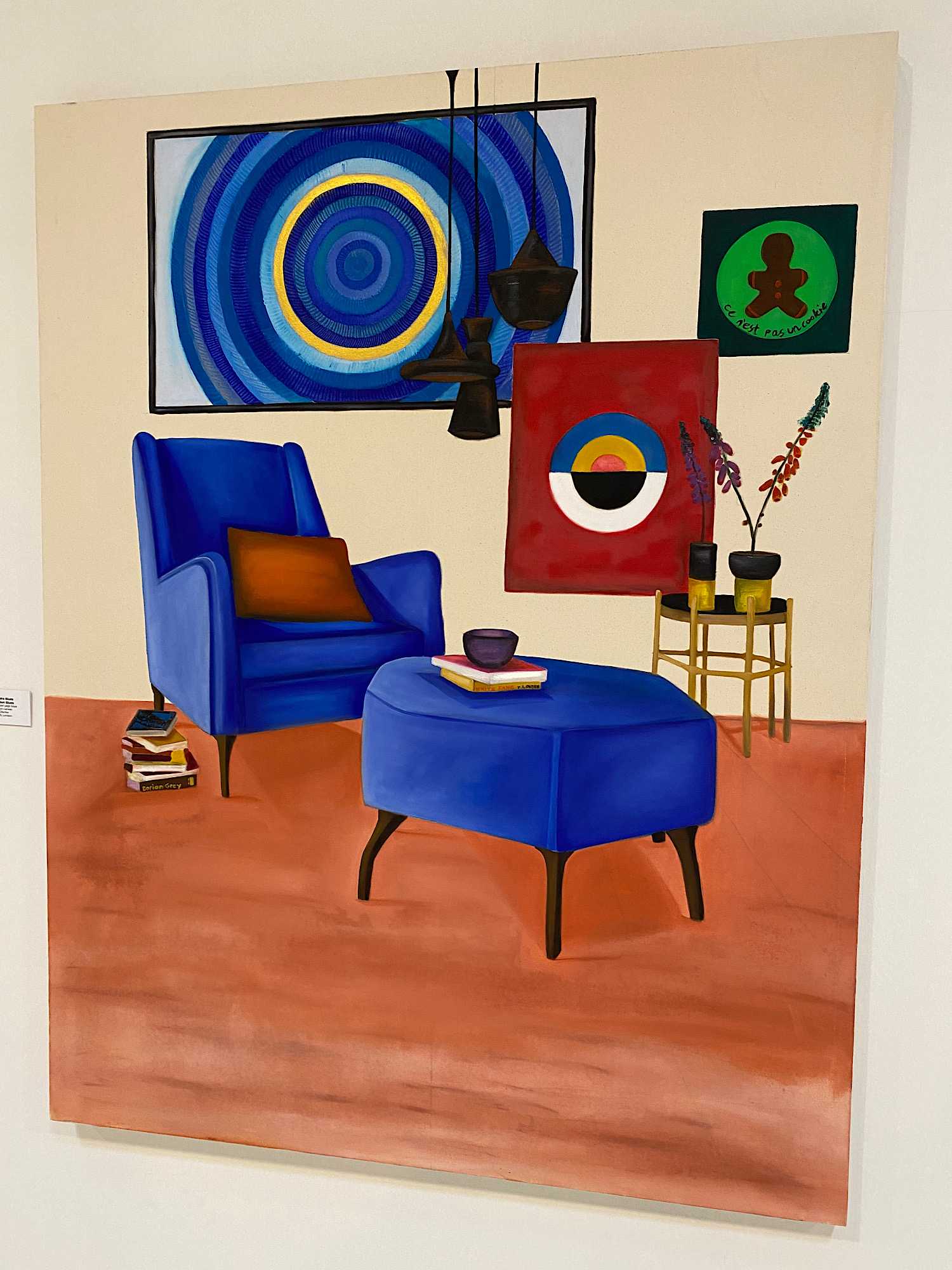 One of the three current exhibitions at CerModern is Dilek Yalçın’s ‘Innocence of Objects’ (‘Nesnelerin Masumiyeti’). Utilizing the lack of urgency of the semester’s first week, I have had a look at the exhibition and took on the responsibility of putting forth an interpretation that you – an interested viewer – may later agree with or dispute.

The concept of innocence is central to Yalçın’s exhibition, that is the obvious part. However, the definition of “innocence” is much more elusive. The artist’s works non-verbally offer us a peculiar, distinct definition of the concept through the juxtaposition and contrast of “serious art” and “not art at all”. In other words, Dilek Yalçın defines innocence not as something away and safe from the cruel real world, but instead as an awareness of reality and the choice to just not take it too seriously. She does so while simultaneously demonstrating that art is not something inaccessible but instead pervasive, finding its place in our daily lives and the comfort of our homes. Here are several demonstrations:

This image of a cozy interior (for whatever reason automatically cropped from the top) offers a representation of a room that could possibly belong to anyone, with even the books so popular that they could not signal a niche literary taste. However, the interesting part of this scenery is a minor detail, a small painting on the wall:

The writing – “ce n’est pas un cookie” (“it’s not a cookie”) – is an explicit reference to Magritte’s famous ‘Treachery of Images’, where the central figure is a pipe but the writing underneath it says “ceci n’est pas une pipe” (“this is not a pipe”). This cookie that claims to be not a cookie is not only a reference; it is a playful mockery. ‘London Blues’ is a successful demonstration of two ideas at once: that art can have its place in the comfort of an ordinary home, and that “serious art” can be taken not so seriously, it can preserve its meaning and revolutionary-ness in a non-pretentious manner.

Yalçın makes several more references of the same kind. For example, below is a reference to Andy Warhol’s ‘Campbell’s Soup Cans’ (1962). If Warhol took the image of a soup can – a very ordinary object – and made a huge repeated image of it into an artwork thus transforming the ordinary into “high art”, Dilek Yalçın reverses the whole process. She takes a symbol of high art, which is a well-known representation of a revolutionary idea – and places it back among random, extremely ordinary objects – a cactus, a chocolate bar, and a toy – thus bringing “high art” back into the ordinary domain. This return to the starting point is an argument that yes, this artwork at its time expressed a very sophisticated idea, but that idea itself should take its place back in our daily life’s discussions rather than being confined in the exclusive discourse of the art world.

The artist then repeats this concept in bulk with several well-known symbols of artistic intellectual shifts. This time, the symbols are physically placed on a shelf, which is displayed right next to a shelf holding some random personal possessions. The implicitly conveyed message is identical: these revolutionary ideas did – and if they didn’t, should – enter our ordinary lives, and we keep them on the display of an easily accessible mental shelf.

Finally, Dilek Yalçın makes a seemingly small but actually very strong statement. She did not limit herself to the ideas of artistic intellectualism and set a step into the domain of historical political shifts, which left a mark on vast populations and millions of people. Once again, she does so playfully and subtly, continuing and reinforcing her definition of “innocence” as an informed acknowledgment in combination with childish nonchalance. In particular, all of this is done through one simple depiction of the Soviet communist symbolism on a homemade DIY collage. What adds to the humor of the artwork is (possibly intentional) misspelling of the slogan “кто не работает, тот не ест” (“who doesn’t work – doesn’t eat”) put on a white plate. 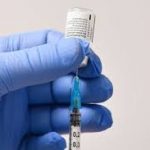 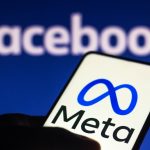